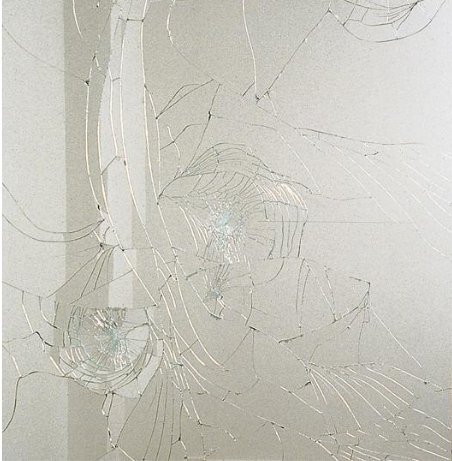 The Centre Pompidou is putting on a large scale retrospective to celebrate the work of the greatest painter on the current French scene, Pierre Soulages. As he nears his 90th birthday, Soulages, the "painter of black and light", is recognised as one of abstract art's major figures.

The Centre Pompidou held its first large scale exhibition of Pierre Soulages in 1979, following on from the show given at the National Museum of Modern Art in 1967, before the Centre was opened. This autumn's show looks back over more than 60 years of painting and offers a new reading of the artist's oeuvre, with the emphasis on the more recent developments in his work.

The exhibition brings together over a hundred major works dating from 1946 to the present day, from the striking walnut stain works painted between 1947 and 1949 to the paintings of recent years, most of them shown for the first time, which display the dynamism and diversity of his constantly evolving approach.

Since 1999, the Prize has paid tribute to an artist who is representative of the young French scene. This anniversary exhibition illustrates the commitment that has been shown, right from the start, by the Pompidou Centre which continues to enrich its contemporary art collections as a result of this close collaboration.

The exhibition brings together the ten works which have entered the collections of the National Museum of Modern Art since the creation of the Ricard Prize and reveals a generation of artists in the same way that you would explore an archipelago. The works exhibited are lots of 'small islands' to be revisited.

These creations demonstrate the revival of visual art forms in France in the course of the last decade, and through these creations, critical proposals are promoted of the different exhibition organisers supported by the Foundation, which, by selecting the artists, contributed in defining and highlighting the issues concerning this emerging scene.

The Pompidou Centre is welcoming the American artist Hodges for the first personal exhibition devoted to him by a major European institution. A recognised artist on the American scene, Hodges is presenting around sixty of his works to the Museum, which is offering a panorama of the unique world and work of this exceptional creator.

Born in 1957 in Washington State, since the end of the 1980s, Hodges has developed radical and original work where drawing is omnipresent. He deals with fragility, temporality, love and death by employing and being inspired by the vocabulary of nature. The result is simple, beautiful and expressive.

His very contrasting work can be minimalist, reflected in the sobriety of some of his pieces, but it can also be Baroque, reflected in the exuberance of his work, the richness of the materials used and the stunning, iridescent colours that he employs. The artist explores modest materials like paper, fabric flowers and pastilles of colour, as much as more sophisticated materials like gold leaf. His works, influenced by nature and literature, but also by spirituality, combine these materials with the meticulous precision of collage work, sewing, assembling and cutting out.

Whether it is fine cobwebs made of silver chain, cut-up photographs, assembly of musical partitions, pinned flowers or broken mirrors which describe another image of reality, through his work Hodges expresses his original vision of a world marked as much by beauty and joie de vivre as by illness and death.