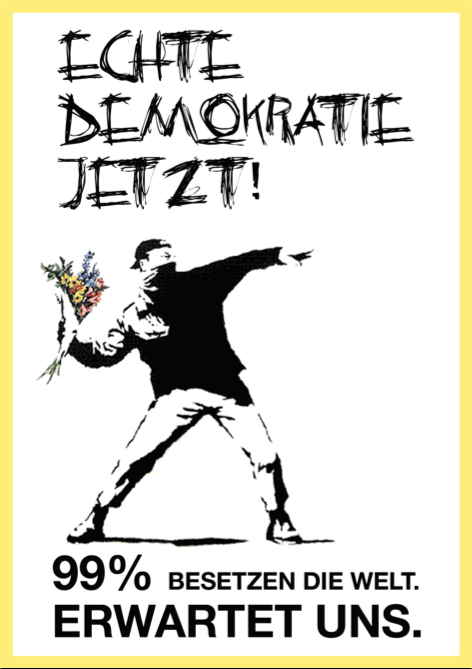 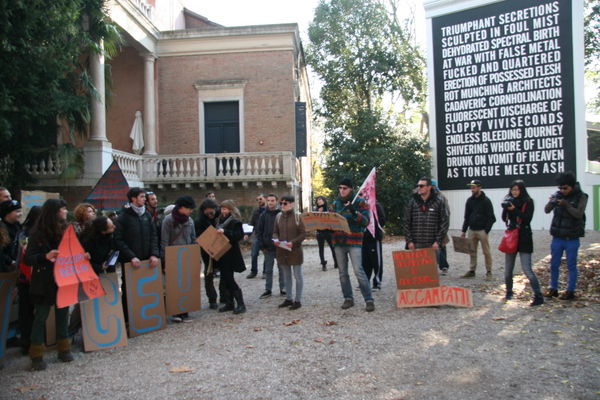 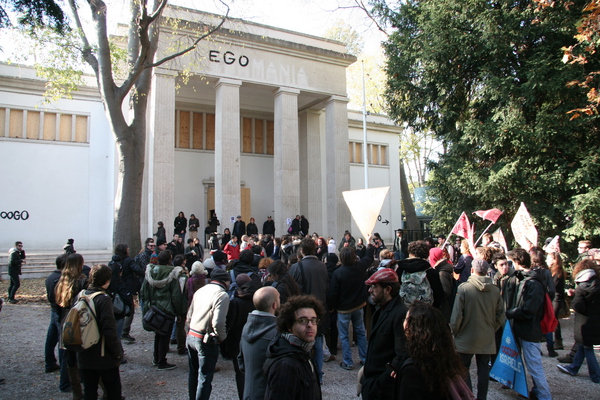 Occupy Berlin News In 2011 we witness mass‐protests and camps in the central squares in Cairo, Athens, Madrid, Barcelona, Berlin, Stuttgart, New York and many other cities. In the Middle East, millions of people a protesting for change ‐ hundreds of thousands also in Israel ‐ around the world millions protested against the nuclear industry to Fukushima.
For weeks, the Parliament building in the U.S. state of Wisconsin was peacefully occupied by unions and their sympathizers. Mass protests in London, New York and Los Angeles against war and social cuts followed.
"Occupy Wall Street" is a movement that has started in October in New York and since then has spread across hundreds cities in the U.S. and worldwide. Against politics in the interest of the banks. Against politics in the interest of a small group of multinational corporations and billionaires.
Against politics for the interests of the military industrial complex.
While a fraction of the human race is getting richer and richer, the majority of people are faced the consequences of this inhumane policy: Social decline and increasing poverty even in industrialized countries in the western hemisphere.
Municipalities and public budgets are increasingly in debt ‐ consequence are massive privatizations. Widespread hunger and misery worldwide, . Escalating military conflicts and the reckless, life‐threatening environmental destruction.
End the dictatorship of the banks and multinational corporations. Against war, racism and environmental destruction. For peace, social justice and civil rights.
Unions, international organizations and numerous personalities from politics, culture and science support these nonviolent protests and grassroot movements.