Will Benefit presents formal and spatial references to traditional outdoor market. Julia Wachtel's paintings deploys a repertoire of images drawn from everyday popular culture which she variously appropriates, and transforms. 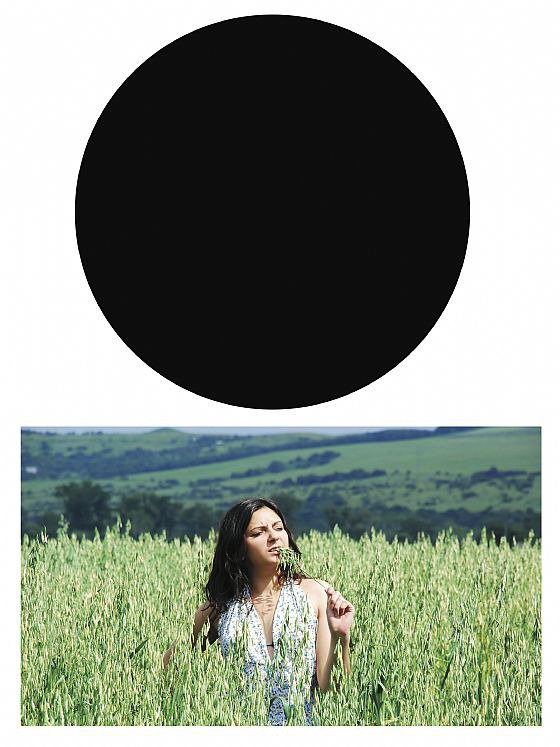 American artist Will Benedict’s exhibition at Bergen Kunsthall is his largest institutional project to date and demonstrates the full breadth of his practice as an artist, curator and filmmaker. Dividing the Kunsthall galleries into a solo exhibition and a group show - curated by Benedict – his own works are brought into dialogue with an eclectic selection of found visual material, as well as works by various invited artists including David Leonard, Michele Di Menna, Sergei Tcherepnin, Clegg & Guttmann, William Wiley, Sabine Reitmaier, Pentti Monkkonen, Paul Theriault and Howard Finster.

The exhibition is built up around formal and spatial references to traditional outdoor markets. The market is treated as both a physical and a social space, and as an abstracted mise-en-scène in the gallery. Furniture-like objects, loosely based on market stalls, are included as sculptural installations in combination with Benedict’s distinctive, multi-layered pictures. The market is also an appropriate setting for an exploration of the exhibition’s broad themes, addressing various ideas around advertising, global (food) distribution, manufacturing and trade in late capitalist market economies.

The “picture in the picture” has been a dominant motif in Benedict’s works in recent years. A particular set of material and visual elements recurs: paintings in gouache on canvas are mounted within larger panels of foam board where photographs (often life-size studio portraits of people) are integrated as part of the final composition. These different components are in turn mounted in glass and aluminium frames. A repertoire of such composite, multi-media pictures forms the core of Benedict’s exhibitions, and through them an ambivalent course of events unfolds via a series of enigmatic digressions and associations.

The group section of the exhibition includes a new film made by Benedict in collaboration with the artist and journalist David Leonard. Exploring the transnational politics of food distribution, Benedict and Leonard trace the complex journey of a humble onion, perhaps the most important and volatile commodity in contemporary India. In a distinctive, knowing formal idiom, Benedict’s video works expose contemporary journalistic forms and the visual tropes of the news media. Other works in this section of the show go on to address marketing and advertising languages of the last three decades, revealing the symbiotic or perhaps cannibalistic relationship between progressive contemporary art and commercial design and advertising – a space which Benedict’s own practice has frequently inhabited and exploited.

Julia Wachtel’s paintings deploy a repertoire of images drawn from everyday popular culture which she variously appropriates, and transforms. Wachtel is often linked with the so-called ‘Pictures Generation’ in the American art of the 1980s, in which the critical appropriation of the imagery and languages of popular culture was a common denominator. Her paintings from that period still make an unusually pointed, complex impact with their analysis of the ‘society of the spectacle’ as manifested in full flood in the mid-1980s. With this exhibition, Bergen Kunsthall presents selected works from Wachtel’s solo show at the Museum of Contemporary Art, Chicago, in 1991, where two central groups of work from the artist’s production on the threshold of the 1990s, were presented.

The series Emotional Appeal (1986) brings together two very different but equally stereotypical figure groups. The first, Wachtel’s frequently used vocabulary of caricatured, grotesque cartoon figures, taken mainly from greeting cards of the period, is combined with images of statues and masks drawn from so-called ‘primitive’ cultures. Emotional Appeal is almost perversely humorous, while at the same time its level of garish superficiality is uncomfortably disturbing. Through this explicit juxtaposition Wachtel de-historicizes both figure groups. The heterogeneous materials emerge as image-products that treat cultural stereotypes, and apparently fundamental human emotions, on an equal footing.

This deliberate mix of the critical, the ambivalent, and an engagement with human psychology, is also evident in the series Landscapes, which Wachtel began in 1991 and which continue to this day. In these works the familiar cartoon figures again appear, but now in combination with topical photographs taken from mainstream news media. In these works the hysterical figures function as symbolic, and at times almost hysterical, comments on the religious, cultural, ideological or political themes represented in the news photographs, simultaneously amplifying and undermining them.

This exhibition re-presents part of Julia Wachtel’s solo show at the Museum of Contemporary Art, Chicago, Spring/Summer 1991. It is accompanied by a new text by Bob Nickas. Julia Wachtel (b. 1956) lives and works in New York.