Homo sapiens solitarius. The exhibition contains prints, installations, photos, united by the theme of bioart, as well as audio installations. 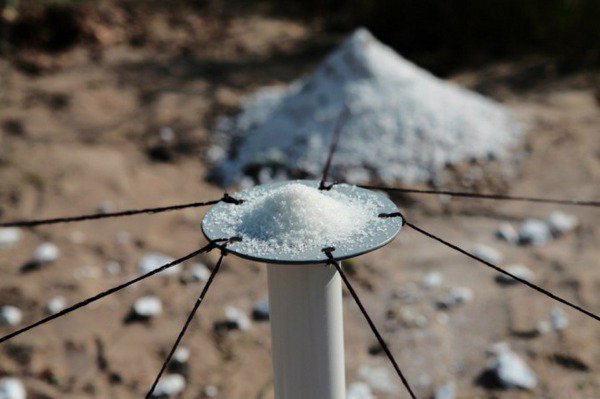 Moscow Museum of Modern Art, School of Contemporary Art Free Workshops and WeART Gallery present the Homo sapiens solitarius exhibition by Ilya Fedotov-Fedorov as part of the Debut exhibition program. The exhibition contains prints, objects, installations, photos, united by the theme of bioart, as well as audio installations, created by Inc.Replica, inspired by the artist’s works.

The Homo sapiens solitarius is a project of metaphysical anthropology. John Fowles has written in the Magus novel that “Western homo sapiens will become homo solitarius”. The idea is confirmed in this fast-paced century, full of simulacra.

Globalization processes, rapid spread of the Internet, growing megacities provide the man with new opportunities for development, combine people in theme communities by means of wireless networks. Multiple choice and fragmentation into different subgroups make the man isolated, lonely. Virtual communication almost entirely replaces physical one, simplifying the data transfer mechanism. The man is alone with his problems in the impersonal crowd of users. As part of other large systems, i.e. a society, a state, each individual is an independent system of biological, social, philosophical processes.

The Homo sapiens solitarius exhibition project is an analysis of the relationship between the man and himself, the man and the outside world. The artist often uses allegories and metaphors, refers to the images of animals, i.e. ants and aquarium fish. He is also interested in the aesthetics and ephemerality of botanical processes. The life of the megacity and the anthill has general principles of existence and survival. An elegant herbarium of mythical plants turns out to be fragments of the installation, survived the vandalism.

The exhibition includes three zones. The first one is devoted to the sense of self in the world, which is hostile, infringing on personal space of the man. The second one is a mix of the lab and the cabinet of curiosities, full of objects of the research, appealing to the rational. The third one represents the area of the underlying processes, which can be seen only through a microscope. Thus, one can take a step towards disclosure of their inner essence.

The Homo sapiens solitarius project by Ilya Fedotov-Fedorov aims at awakening two emotional states, i.e. loneliness in the vacuum and, vice versa, belonging to the outside world and awareness of oneself to be part of the whole.